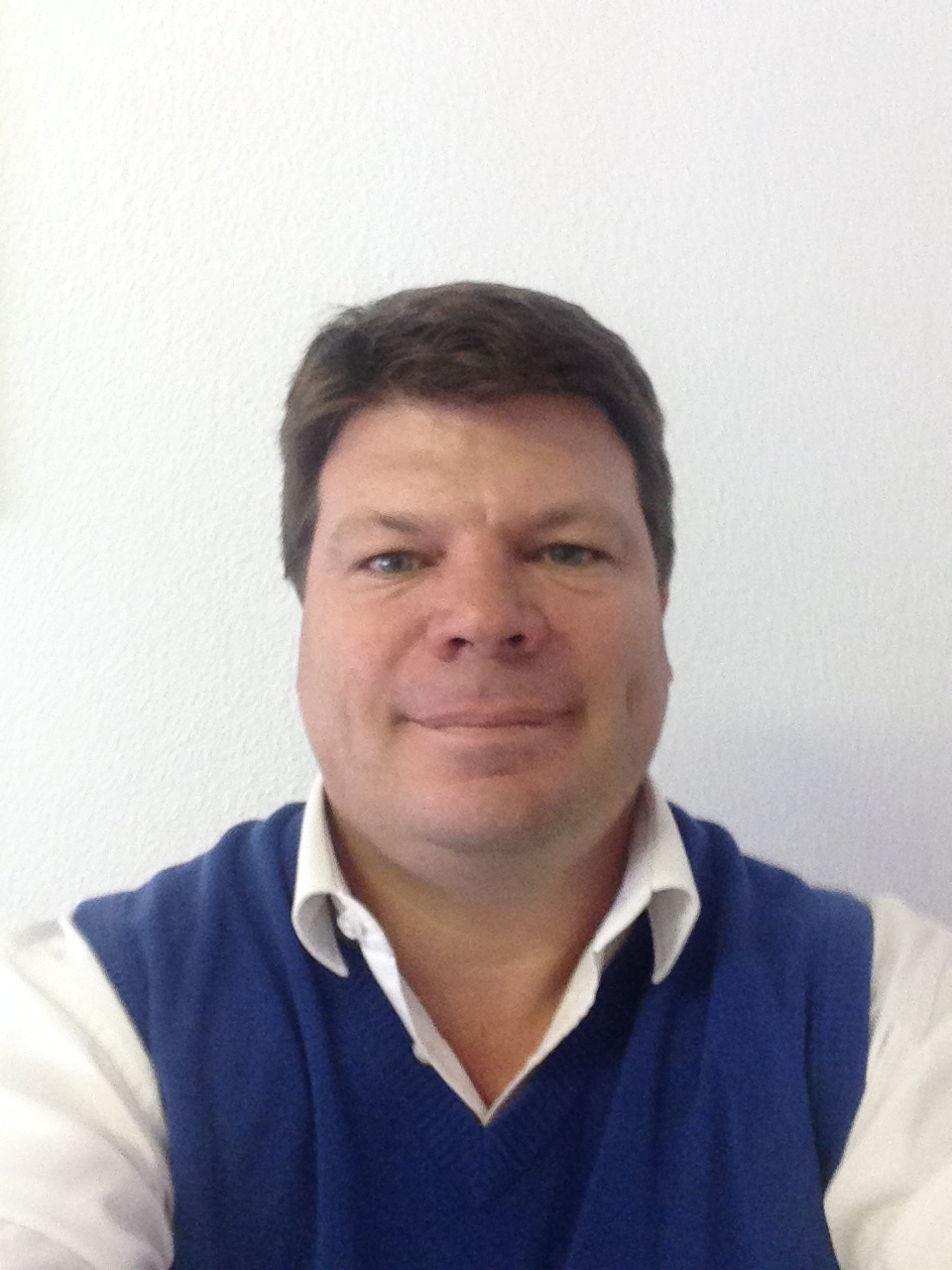 Freddie grew up in Eastern Free State matriculated at Welkom Gymnasium in 1992. He obtained a Bachelor’s Degree in Law at the University of Free State and was admitted as an Attorney during January 1999.

From 1999 to June 2001, he played a central role in the start-up, marketing and general management of Du Toit, Louw & Bezuidenhout Attorneys (Ladybrand) which lead to his appointment as Director.

His passion to travel abroad led him to Straford in the London where he worked as an Estate Agent from July 2001 to November 2002 where he profitably marketed and managed several residential properties over a 14 month period and in his free time toured through Europe.

August 2002 to September 2005, he practised as a professional assistant for leading companies in the Northern Suburbs specialising in Litigation and Conveyance matters, where he achieved a high degree of success establishing a good foundation to step up to the next level.

During November 2005 he found FPS Attorneys.

Freddie loves bass fishing and the occasional golf with mates. 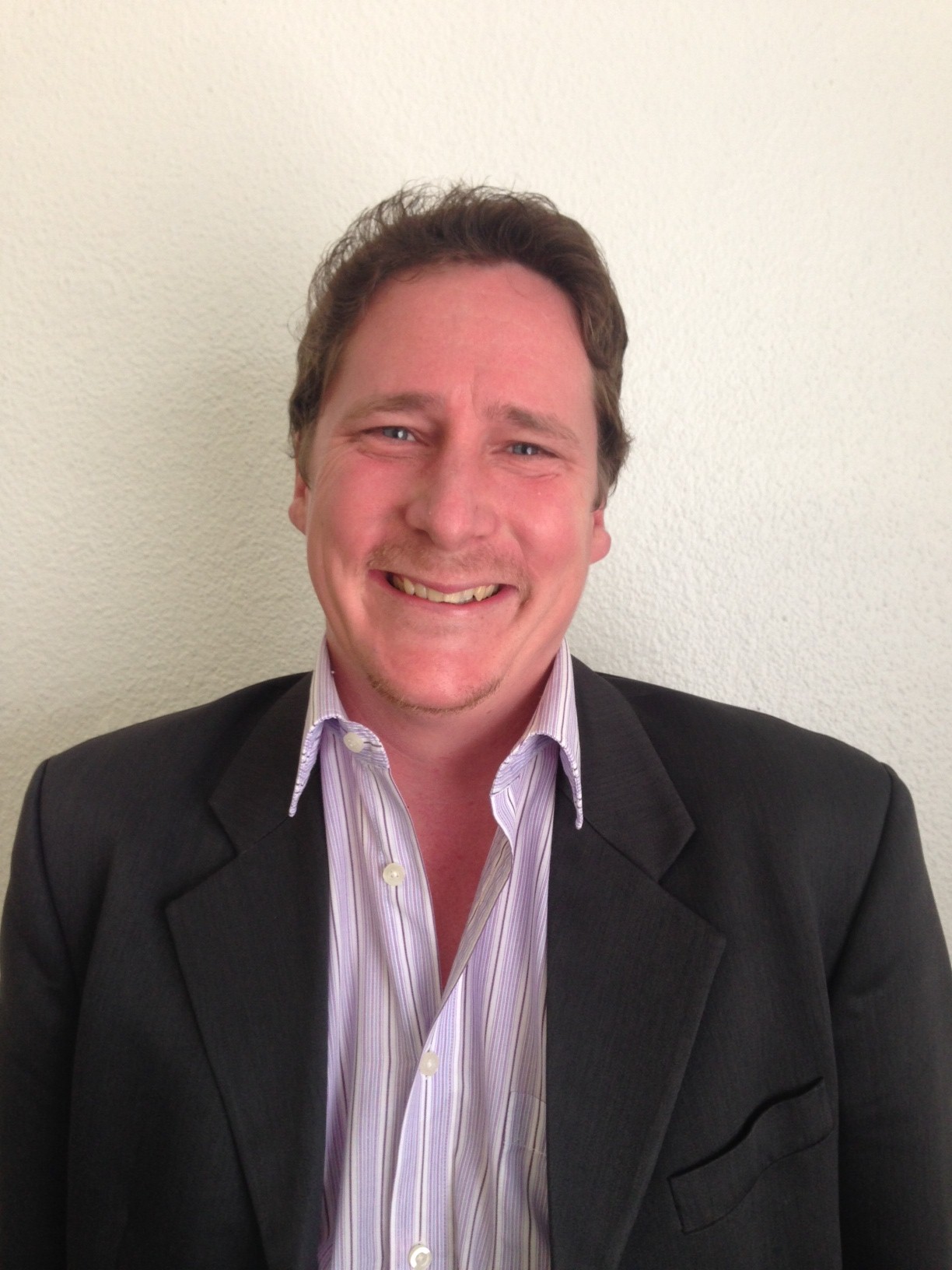 Louis is local born and bred – he grew up in Brackenfell and matriculated from Brackenfell High School in 1999.

He studied at the University of Stellenbosch and obtained his LLB degree in 2003. Between 2004 and 2006 he did his articles at Visser & Partners in Bellville and was admitted as an attorney in 2006.

After his admission, he worked as a professional assistant at Visser & Partners from August 2006 until October 2013 when he joined the team at FPS Attorneys.

Apart from being an admitted conveyancer, Louis also has right of appearance in the High Court of South Africa (Western Cape Division, Cape Town).

Louis specialises in litigation and criminal work with a strong focus on evictions. As an admitted conveyancer, he also has expert knowledge of property law.